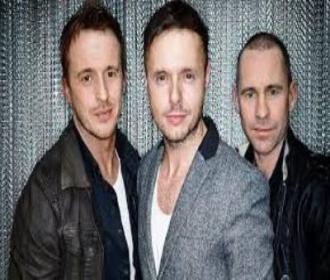 911 (pronounced "nine one one") are an English pop group consisting of Lee Brennan, Jimmy Constable and Simon "Spike" Dawbarn. They were formed in 1992 and released their debut single "Night to Remember" in May 1996. This was followed by their debut album The Journey in March 1997, which was certified Gold by the BPI in November 1997. 911 released two more Silver-certified albums, Moving On and There It Is, in 1998 and 1999, respectively. There It Is also produced their only UK number-one single, a cover of "A Little Bit More", which topped the UK Singles Chart in 1999.