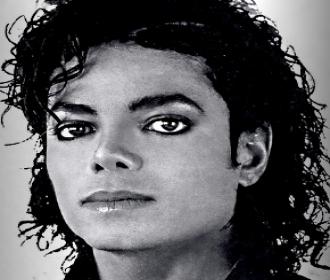 Called the King of Pop, his contributions to music, dance and fashion along with his publicized personal life made him a global figure in popular culture for over four decades.