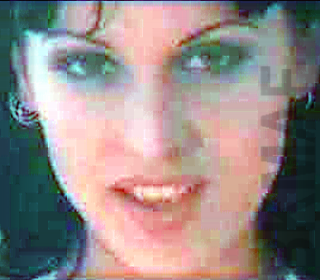 Nomansland was a eurodance band established in 1996. Jojanneke van der Veer was the face of the group. Their first single 7 Seconds was played in Ibiza in 1996 and the following summer in the rest of Europe. In 1997 the second single came out, namely Fantasy, a progressive dream house song. Members: Alexander Strasser-Hain, Sven Kirschner & Jojanneke van der Veer.