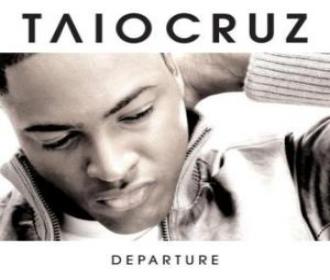 In 2008, he released his debut album Departure, which he wrote, arranged and produced. The album achieved certified gold status in the United Kingdom and earned him a MOBO Music of Black Origin Awards nomination.